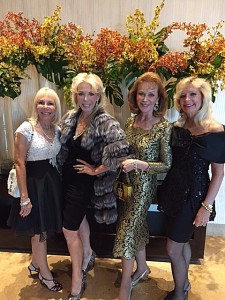 You might wonder how this began. It was September 19th, 2015 at The Beverly Hilton Hotel in Beverly Hills, California. Suzi Goldsmith, myself, Terry Lee Ebert Mendozza and Janet Levy were attending an annual Animal Humane Association event with our dear friend Lois Pope, whose Board we all sit on, called LIFE.

The four of us decided we needed to do something to make sure Donald J. Trump becomes President, so at 7.00 p.m. that evening, The Trumpettes were born.

A little over five months later we have women from California to Florida and across this great country doing what the Trumpettes set out to do, making people, particularly women, aware of what a great President and savior of our country, Donald J. Trump will be.

A very smart Parisian friend once said, it is not only the President we get but the ministers he appoints to fulfill the jobs that our future depends on.

We are sure that with Donald J. Trump we will get the best of the best to run our country because he is intelligent has incredible business acumen, and he cannot be bought or bullied. He is a man of fine character and it reflects in observing his family. His children are in every way what any parent would be proud of.

Your job as a Trumpette is to help get the real Donald J. Trump elected, not the one the press wants you to believe in. No one networks better than women so introduce the real man to your family, your friends, the people you work with and anyone you come in contact with. No matter whom you meet, where or how, just take a few minutes and talk about Trump. Ask them what they think and then be ready to explain why you think Donald Trump will be the best President for all of America. 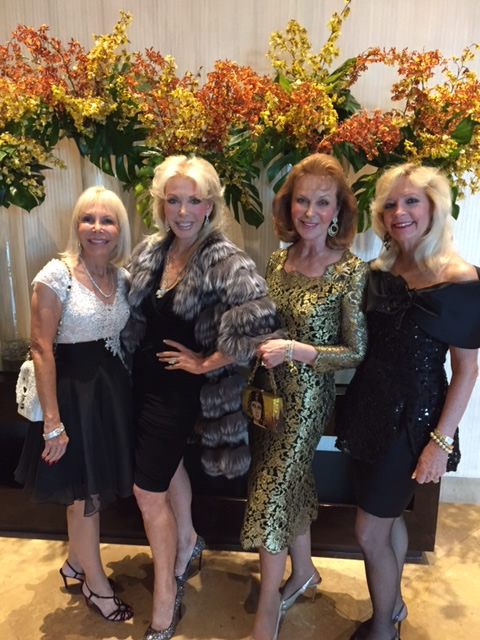 Trumpettes with something to say! 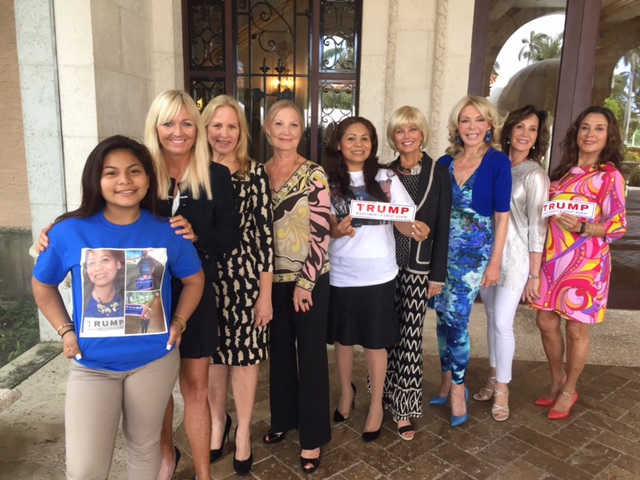 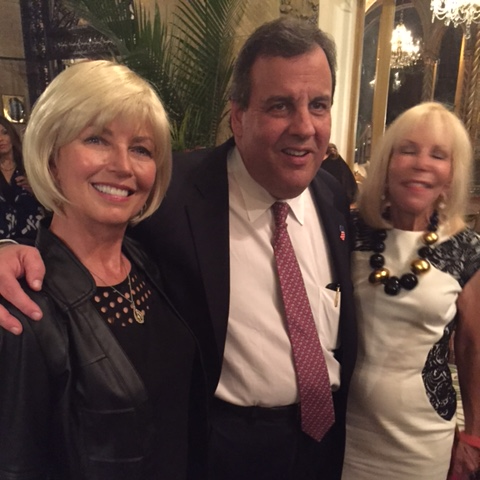